Stay up to date on the latest tech news, AI Writing Insight Articles, Short Stories, Sci-Fi, and Philosophy to keep you always ahead of now.

Even Inquire with the A.I. writer YOURSELF for A.I. insight!

She took a slow deep breath of the fulfilling aroma as her coffee was perfectly brewed, cognizantly leisuring for the handful of seconds she would have all day, or any day for that matter. She had just arisen from her nightly 5 hours of sleep, having to skip showering many days, she did her best with what she had and did a fine job at that. Ms. Aritan took her first sip of the strong potent coffee and as it warmed her demeanor and countenance, she mentally aligned the metaphorical beasts of the day for taming through patience, balance, and intricate timing and wit. In her heart of hearts, she would sacrifice her all, unquestionably, for the minds and futures of the next generation. Her love life was completely Platonic, consisting of troubled impoverished children and long dead scholars. Her dedication was unquestionable and unshakably altruistic. 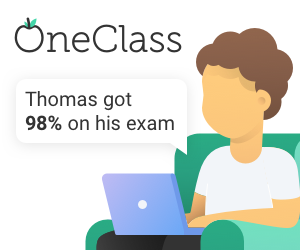 Ms. Aritan had her sights set firmly on her goal of securing an endowment for 5 merit scholarships this year which she knew some of her neediest and most humble high school students were more deserving than ever. Every year was a struggle just to keep the endowment going, although her ambition was to expand it further to more students and to keep up with bloated and inflating college tuition costs. The endowment was funded by the state which already ran a tight budget, and in today’s day and age, focused on economic expansion which typically meant pandering to deep pocket corporations and enticing them to make state street a white collar, fat cat playground. A New New York. Ironically, when convincing majority blue collar constituents, it always looked better that way when middle class supporting warehouses and factories were replaced by brand new shiny glass sky scrapers and marble column government buildings filled with suits. Often an illusion could greatly outshine a hard reality, even if that reality was in the constituents best interests. Ms Aritan’s belief was that it was her role, ultimately, to fill those suits, or fill those blue collars with the brightest and most developed young minds she could help to produce. Regardless of the color of their collar, Ms. Aritan’s true goal was to produce an ever superior constituency in which great ideals and progress would self perpetuate far into the future, beyond her material existence. No small task!

The distinct pseudo-important sound of dress shoes and high heals echoed among the marble steps as she ascended to the golden domed state house. Her meeting had been scheduled many months in advance to meet the governor to plead for the funding another year. The governor’s 3 hour 5 star lunch would be concluding soon and the magisterial public servant’s chauffeur would be delivering him in elegance. The indulgent sovereign arrived 15 minutes late which was customary when meeting with anyone of net worth sub 8 figures. “Good day Samantha, how have you been since our last meeting? I thought you would have arranged with one of my subordinates which would surely be more efficient for matters of your inquiry. I apologize that you were notified on such short notice of the cuts to the endowment.”

Sam steadied her hand and cleared her throat in all sincerity: “Oh great bestower, I am blessed by your presence and humbly ask of thee to consider sharing but a fragment of your greatness with us. We merely hope to be worthy of your gracious endowment, in all its glory.” Like the sea, Lao Tsu says, is ruler of a hundred rivers, Sam Aritan’s humility was her most powerful virtue. “In this, my final year of teaching, I elect to have my salary donated to the endowment, under condition that on top of the regular endowment you will match my salary contribution. That you have enlarged the endowment by so much, your stature will be heightened 3 fold in the public eye.”

In honor of the complacent accomplishment to benefit so many, the governor erected a statue of himself for everyone to enjoy in front of the gold domed capitol as a testament to his own selflessness. 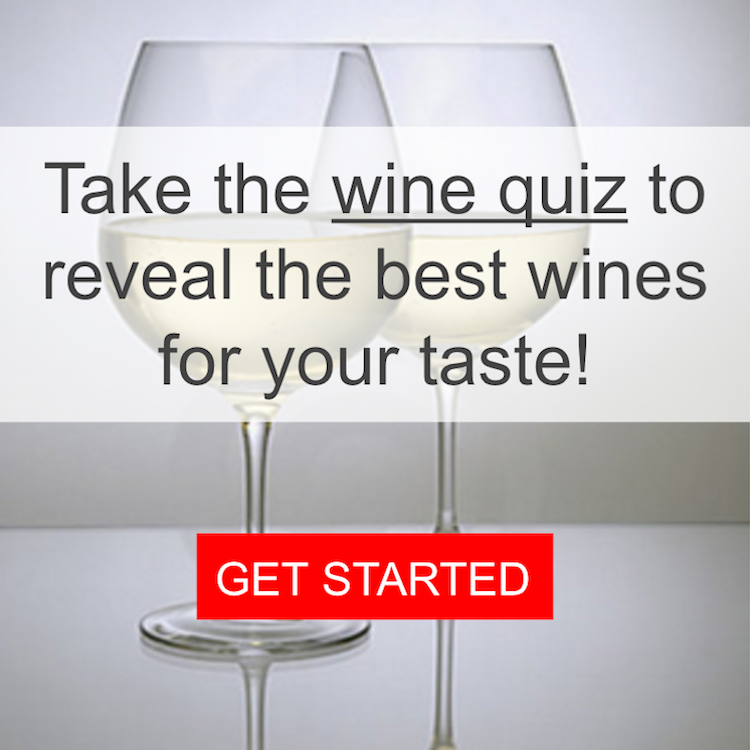