They say your brain is like a sponge, soaking up information, compartmentalizing it, and then applying what you’ve learned in order to live your life with minimal screw ups. We experience the world through sensory perception and those experiences help us to determine logical choices to suit our physical and emotional needs. So how can we make sense of our dreams when they are often illogical and strange? Maybe its just entertainment for the brain while you lie there for eight hours.

Dreams are like a docudrama of your daily life. They are self-induced box office smash hit fantasies, void of logic, with hyper imbalanced perceptions of distorted reality serving as a gateway to our perplexing consciousness. A mad, glad, then sad movie, look-away-but-can’t terror, passive aggressive comedy, non-fiction sci-fi, and a heart pounding palm-sweating action packed thrill ride extravaganza. You are the star of the film and you get free tickets to see it every night.

I have always been one to analyze my dreams and try to piece together what it all means. Have you ever had the dream where you are suddenly free falling? You are just waiting for the inevitable splat! But the big splat never comes and so you are relieved for a moment, only to realize that you have somehow managed to bounce back up even higher. It feels like a roller coaster, or turbulence on an airplane; that feeling of weightlessness followed by a surge of gravity. This reminds me of the time everything got weird on a plane…

Seated in the middle of a Boeing 767, I was on my journey back to the United States from my vacation in Cambodia. I was the only American on the packed flight and neither of the people sitting next to me spoke English, or maybe they were just ignoring me. For some reason my nose was running like a faucet. It was the Chernobyl of mucus meltdowns. I was sneezing uncontrollably while trying to maintain the flow of nasal eruption. I could tell that my fellow passengers were pretty uncomfortable sitting next to me at this point but there was nothing I could do. I had already gone to the bathroom a few times to hit up the toilet paper and was beginning to feel embarrassed.

Using up all of my napkins from in-flight dinner as tissue paper, my nose just wouldn’t quit. I had to resort to using my complimentary socks. As I ripped open the bag of socks and blew into them, I noticed a wise elderly women across the aisle looking at me with pure disgust. After an hour, my symptoms finally subsided. I thought I would get some sleep and so I popped a sleeping pill that my friend’s mother gave to me. She had warned me to only take half because of the potency. I failed to follow her instructions and took two of them.

It took about 15 minutes for the pills to knock me out. That’s when things got even better (insert sarcasm). I would endure numerous episodes of dream induced mania attracting an audience of passive aggressive passengers.

In my first dream I was driving down the highway on a motorized scooter, which I had done every day in Cambodia for about six weeks. I only had a few wipe outs, but I blame it on the exotic beer. I started to lose my balance and went into an uncontrollable nose wobble. It must have been the turbulence from the airplane because the sensation felt bizarre. I was on my scooter now headed towards oncoming traffic and right as I was about to collide head-on into a semi-truck, I woke up. As I woke up I threw my hands in the air and let out a giant, “AHHHHH SHIT”. I alerted half the plane when I yelled and everyone turned to look at this mad man. I sunk down into my seat and gestured to the spooked crowd with an awkward smile, “sorry, bad dream.” I could tell the passengers sitting next to me were extremely uncomfortable at this point. I would have to stay awake I said to myself. Only nine more hours to go. The World’s strongest sleeping pills would not allow me to stay awake no matter how hard I tried. It was like I was getting chloroformed every five minutes. I was basically in a state of psychosis. I noticed the people next to me had maxed out the physical allowable distance from my seat.

The next dream involved me standing on top of a tall ladder, the ladder then wobbling, thus resulting in me falling over only to wake up screaming again scaring the shit out of everybody on the plane. Displaying myself as a certified institutionalizable case to the crowded plane, I sat up straight in my seat and slapped myself in the face in the hopes of snapping out of my dreamscape. I then held my eyelids open with my fingertips like a medical eye speculum. People were looking at me in absolute horror. It was like the scene from the movie Liar Liar, when Jim Carey is kicking his own ass, only it wasn’t in a bathroom with one other person, it was 30,000 feet up in the sky with a full audience.

The remainder of the flight was uneventful. I sat quietly watching a movie with my dignity in a pair of complimentary socks and a plane full of traumatized passengers. I like to believe there was a sensational made-for-tv movie about the events that occurred on that flight called “Poltergeist in the Sky” starring a handsome young American man that drifts in and out of sleep psychosis battling his demons. The Hallmark channel picks up the script and commissions Ridley Scott (known for his work on the Alien Anthology) as director and screenplay writer.

Here’s the plot of the movie; the embellished edition. Imagine a baritone voice deeply imagining the plot, and state of the art visual effects in this movie trailer summarizing my flight:

“10 years ago, an event took place that would disrupt the lives of so many. A flight across the seas of dystopian phenomena, so lucid in theory that only one man could travel the passage through the gates of Hell. Some say it was a sleeping pill, but only one man knows what truly happened… Dream Rage.”

“Fasten your seatbelt (because the FAA requires it by law) for the most non-suspenseful, actionless, boring, made-for-TV inflight movie of your life.

Staring Nicholas Cage, “Somehow they managed to get every creep and freak in the universe on this one plane.”

Bruce Willis, “The United States government just asked us to save the world. Anybody wanna say no?”

And Tom Hanks as flight captain Sully, “Tower, we have a poltergeist, requesting to land in the Hudson.”

The 767 maneuvers through a series of erupting volcanoes and somehow teleports Tommy Lee Jones onboard who then calms down everyone on the plane by yelling at the top of his lungs even though the cabin is somewhat peaceful.

Wow, Ridley Scott really got carried away with his depiction of the story. Anyway, at least there were no face huggers. That’s my true story, except most of it. Hope you enjoyed the wild ride. 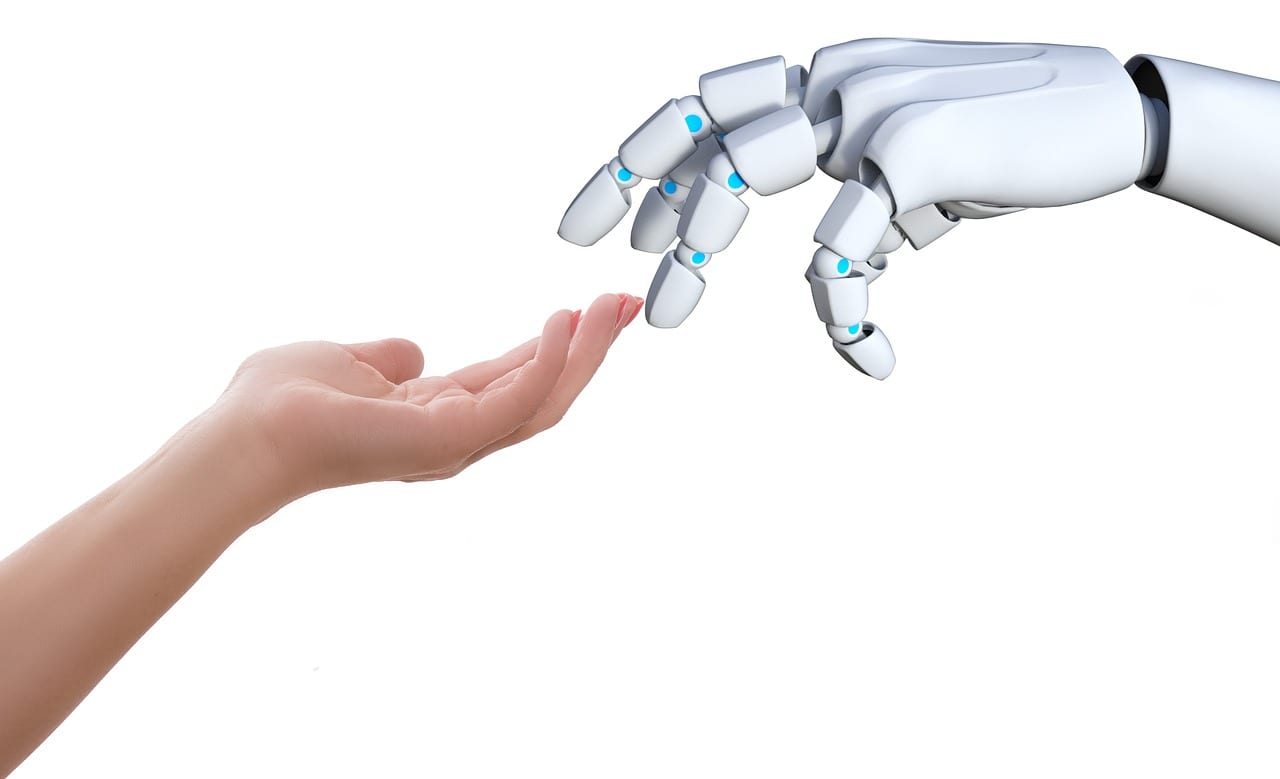 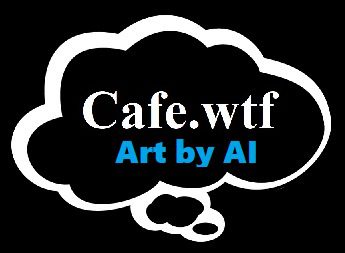 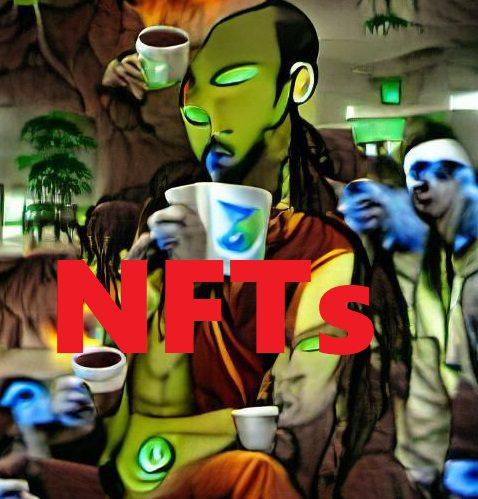 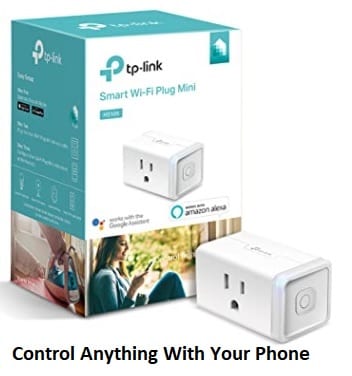 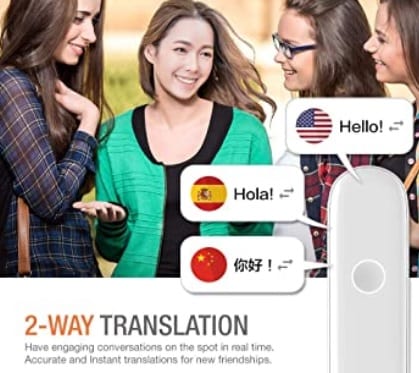 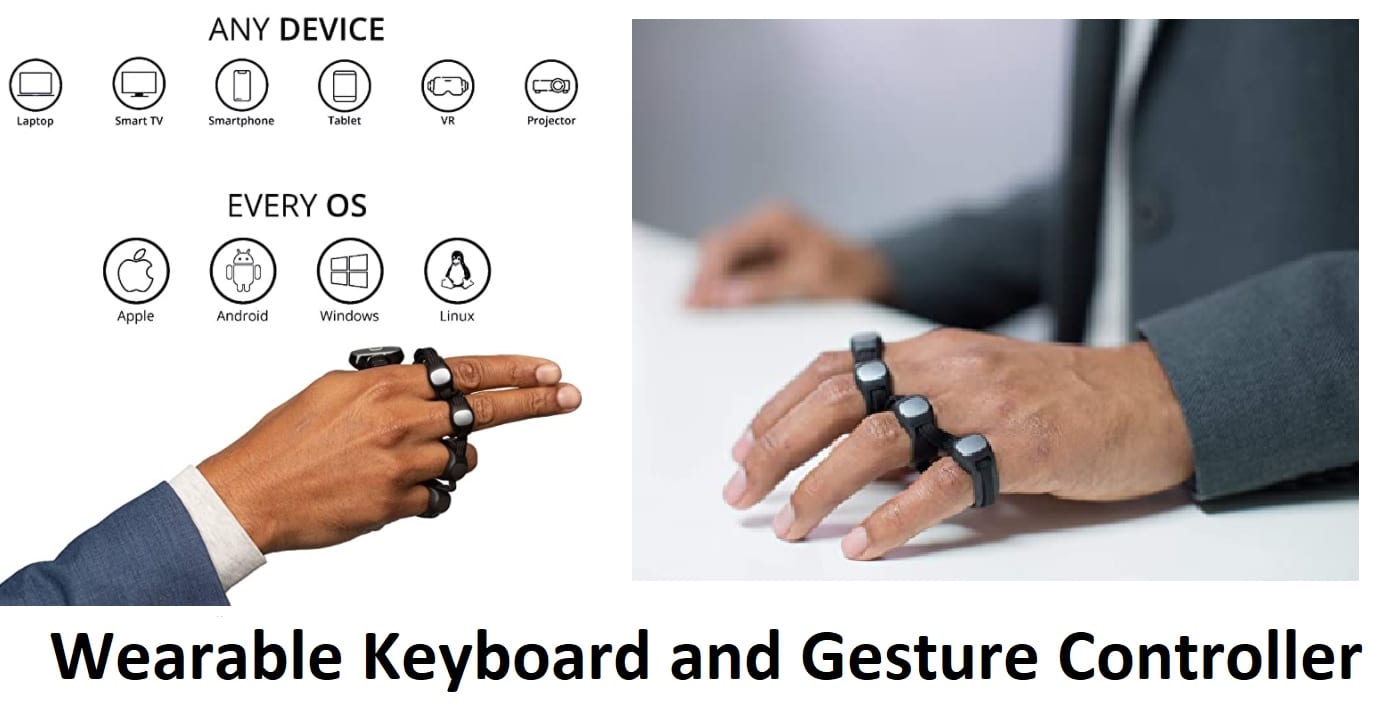 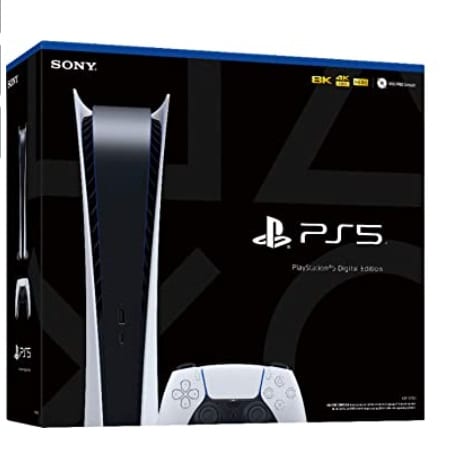 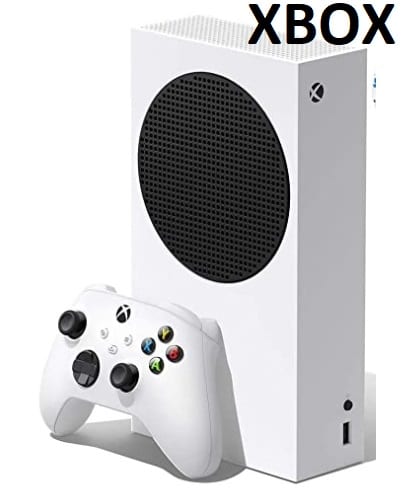 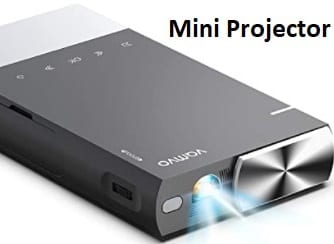 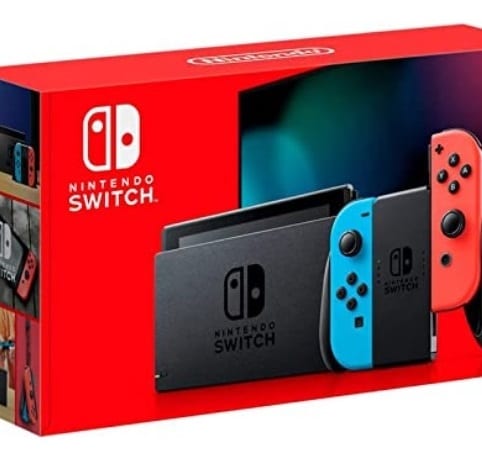